Structural changes in the Chinese economy will alter the country’s growth model. These include an increasingly affluent middle class, the synergies of the Greater Bay Area, as well as an increased focus on sustainability.

The Chinese economy is undergoing fundamental change, as new drivers emerge that will alter the country’s growth model. So despite the short-term challenges – such as the pandemic, geopolitical tensions, and a weakened property sector – it is important not to lose sight of the long-term trends that could support the dynamism that has driven mainland China’s economy in recent decades.

“Mainland China is one of the bright spots for long-term growth,” said Mark Tucker, Group Chairman of HSBC Holdings, at the opening session of the HSBC 9th Annual China Conference. He described an economy that continues to mature as it diversifies from investment to consumption, and from manufacturing to technological innovation and services. He emphasised that, although growth was slower than the peaks of the 2000s, and has faced headwinds as a result of the pandemic and global geopolitical events, mainland China’s economy was proving resilient.

He outlined that, in March, Chinese policymakers had released a clear plan designed to support sustainable growth: “They’ve put in place policies for manufacturing, the digital economy and sustainability that will support growth for the coming decade and beyond”.

Decades of economic growth have created a sizeable middle class that is rapidly accumulating wealth. By 2025, mainland China’s household wealth is expected to grow by 8.5 per cent and reach RMB 300 trillion of investable assets1. As these investors become more sophisticated, they will diversify from traditional investments like bank deposits and property to a varied range of assets – creating opportunities for the wealth management industry.

Recent developments in regulations and market infrastructure have led to new openings for international wealth managers to better serve mainland China’s emerging affluent class. Wealth Management Connect was launched in September last year, which is a cross-border scheme that allows investors from mainland China to invest in international funds via Hong Kong.

When it comes to regulations, foreign financial firms are now able to wholly own their onshore operations in areas like asset management and insurance. HSBC for example, recently received regulatory approval to take a 100 per cent stake in its Chinese life insurance business – a lasting investment that deepens the bank’s footprint in the country.

“We believe that to be in mainland China and to be profitable, you need to be patient,” said Nuno Matos, Chief Executive, Wealth and Personal Banking, HSBC. “You cannot think short term. You have to think about the long term.”

Hong Kong’s role in the GBA

Many economic trends of the future are already live in the Greater Bay Area (GBA), a city cluster that consists of nine cities in Guangdong Province and the Special Administrative Regions of Hong Kong and Macau. Each city has its own strength – such as manufacturing, finance, or technological innovation – and taken together they form an economic powerhouse comparable to the San Francisco Bay Area or the Greater Tokyo Bay.

What role will Hong Kong play in the GBA? When it comes to trade, Hong Kong can maintain its role as a connector, orchestrating supply chains that put a greater emphasis on agility and resilience. This includes new production techniques that meet consumer demands for rapid product development and small quantities of production.

Hong Kong’s role as a connector also cements the city’s role as a financial centre, not just in the GBA, but for all of mainland China. It remains a popular destination for Chinese companies to raise capital, and it is the route for many foreign institutions to invest in onshore mainland China.

The challenge for mainland China will be ensuring that future development can be realised in a sustainable manner. This means addressing environmental, social and governance considerations, collectively known as ESG, that includes everything from mitigating climate change to ensuring gender equality.

ESG is becoming one of the key considerations when allocating capital in mainland China. Ever since the country made its commitment to become net zero by 2060 in late 2020, large amounts of money have flowed into ESG funds. In 2021, there was a 149 per cent increase in assets in the country’s climate funds, hitting a record high of USD46.7 billion, and putting it ahead of the US2.

The analytical approach to ESG in mainland China is somewhat different from Europe and the US. Chinese investors (in general) tend to be less interpretive and focus more on quantitative information despite working with less disclosure, said Wai-Shin Chan, Head, Climate Change Centre of Excellence and Global Head of ESG Research, HSBC. Western markets by contrast, involve more data and also more variance in the interpretation of that data, he said.

Preparing for a new future

Over the last decade, mainland China’s economy has not only grown in size, it has also changed in structure, with new growth drivers taking shape. Its traditional economic foundations remain intact – such as manufacturing, heavy industry and infrastructure.

But they are now joined by an affluent middle class with sophisticated investment needs, international trade reliant on agile supply chains, and large sums of capital allocated to sustainable projects. Many of these trends are likely powered by innovative and tech-driven business models.

As mainland China balances its growth ambitions with structural reform, future success in the world’s second largest economy will rest on an understanding of these new drivers will contribute to the country’s development.

This document is issued by HSBC (as defined below) and is for the exclusive use of the person to whom it is provided. It is not intended for onward distribution. It is intended for general information only. This document does not constitute an offer or advice for you to purchase from or otherwise enter into any transaction with HSBC or any member of the HSBC Group (as defined below). It is not for solicitation of business across international borders where to do so may require licensing and/or consent from the applicable regulatory authority. Products/services described in this document may not be available in all jurisdictions.

HSBC makes no guarantee, representation or warranty (express or implied) and accepts no responsibility or liability for the contents of this document and/or as to its currency, accuracy or completeness and expressly disclaims any liability whatsoever for any losses (including but not limited to any direct, indirect or consequential losses) arising from or in connection with, including any reliance upon, the whole or any part of the contents of this document by any person and such liability is excluded to the maximum extent permitted by law. You are responsible for making your own evaluation about the products referred to in this document. Nothing in this document is intended by HSBC to be construed as financial, legal, accounting, tax and/or other advice. HSBC recommends that before you make any decision or take any action that might affect you or your business, you consult with suitably qualified professional advisers to obtain the appropriate financial, legal, accounting, tax and/or other advice.

© Copyright HSBC 2022. All rights reserved. No part of this document may be reproduced, stored, distributed, or transmitted in any form without the prior written permission of HSBC.

For the purposes of the foregoing:

“HSBC” means one or more members of the HSBC Group which issue(s) this document.

“HSBC Group” means HSBC Holdings plc and its subsidiaries and affiliates from time to time. 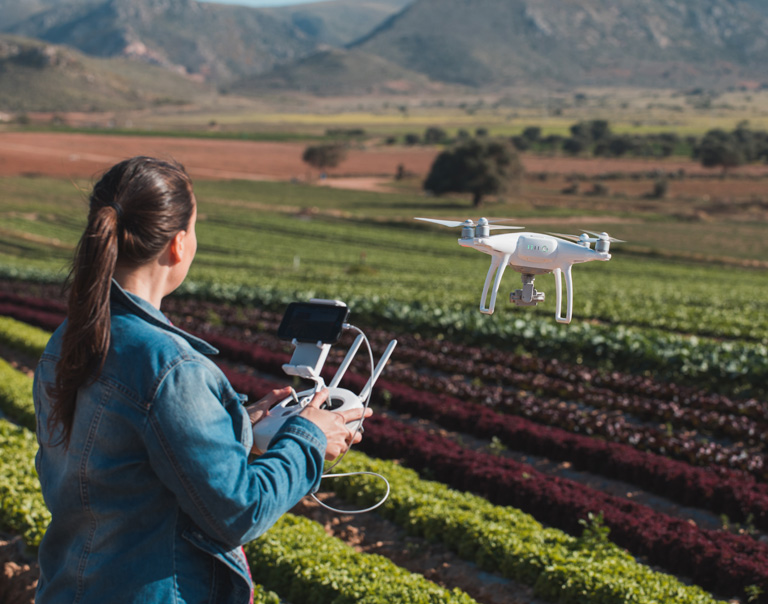 To discuss service offerings from Global Banking and Markets, kindly speak to your relationship manager.